I happened upon this tool while assisting a friend with his Beemer M3 and ordered one for testing and evaluation--to minimise the suspense here it is: 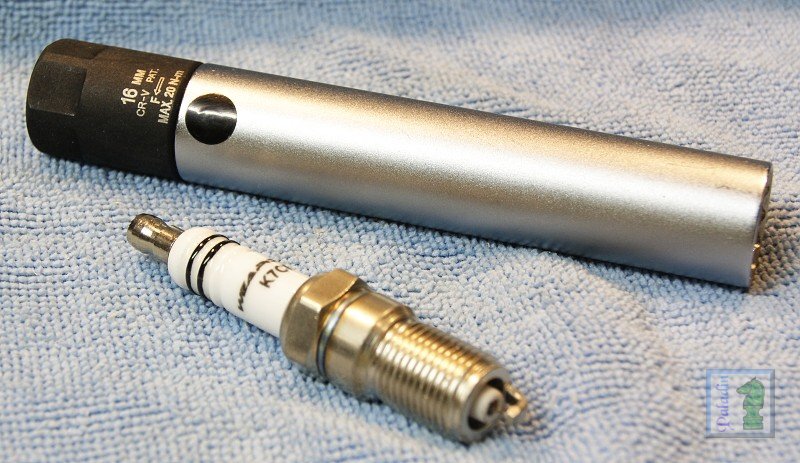 What it is, is a spark plug socket with a built-in torque limiter. It works because in the head is a a spring-loaded one-way ramp "ratchet" type device. The input to the tool (a standard 3/8" drive socket recess) is ground to have 4 ramps against which a spring-loaded ball acts. The pre-load on the ball is calibrated such that it climbs and then quite noticeably jumps (releases from) the ramp at a a calibrated input torque--in the case of the 16 mm (5/8") socket typically used with tapered seat plugs this torque setting is 20 Nm (Newton meters), or 14.75 lbft.

Note: This is intended to be used ONLY with hand tool input--NOT powered wrenches, torque or otherwise--I.e. it is not a torque stick.

While a bit higher than the 11-13 lbft recommended by Ford, it happens to be the torque most plug manufacturers specifiy and that I have been using for nearly 5 years on my 2003 Mustang GT and others with no issues--and it beats the crap out of not torquing the plugs at all.

In addition it is a very nice plug socket, long enough to keep the socket from canting in the plug bore. It also has the typical plug socket rubber gripping insert, and a somewhat atypical (meaning well designed) shallow 12-point drive socket to minimise the plug's cocking in the socket itself. 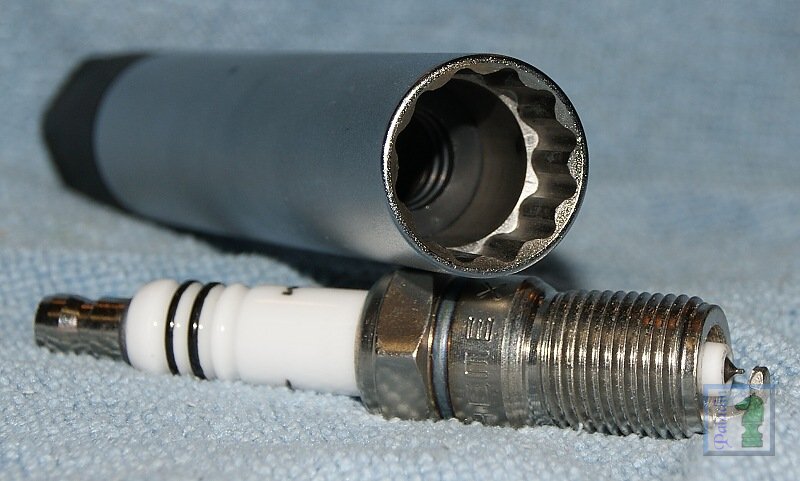 Short story is I like it! It is accurate and convenient as heck! I got mine from Norwalk Tools--click here...